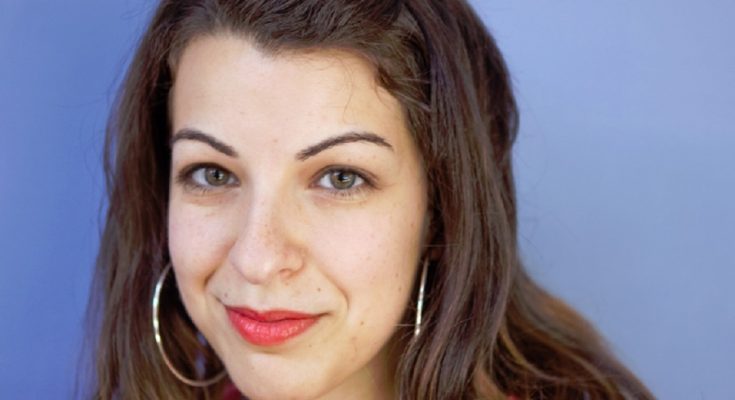 Anita Sarkeesian’s shoe size and other body measurements are found below!

Blogger, YouTuber, and media critic best known as the mind behind the Feminist Frequency blog and YouTube channel. Her work is largely focused in the portrayal of women in the media, particularly video games, and has been featured in prestigious publications like The New York Times and The Wall Street Journal.

She earned a bachelor’s degree in communication studies from the University of California, Northridge and went on to achieve her master’s in social and political thought from York University.

She has served as an advisor for Silverstring Media and as a judge for the Games for Change Awards. She gained significant media attention for sexist harassment online, termed “GamerGate,” after the announcement of her Tropes vs. Women in Video Games project on Kickstarter.

Her parents are Armenians who emigrated from Iraq to Canada in the 1970s.

In 2014, she appeared on an episode of Stephen Colbert’s The Colbert Report discussing GamerGate and gender inclusivity in video games.

We can be critical of the things that we love. That is possible.

I love playing video games, but I’m regularly disappointed in the limited and limiting ways women are represented.

The notion that gaming was not for women rippled out into society, until we heard it not just from the games industry, but from our families, teachers and friends. As a consequence, I, like many women, had a complicated, love-hate relationship with gaming culture.

There’s a toxicity within gaming culture, and also in tech culture, that drives this misogynist hatred, this reactionary backlash against women who have anything to say, especially those who have critiques or who are feminists. 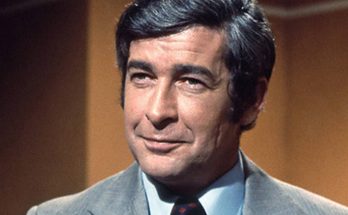