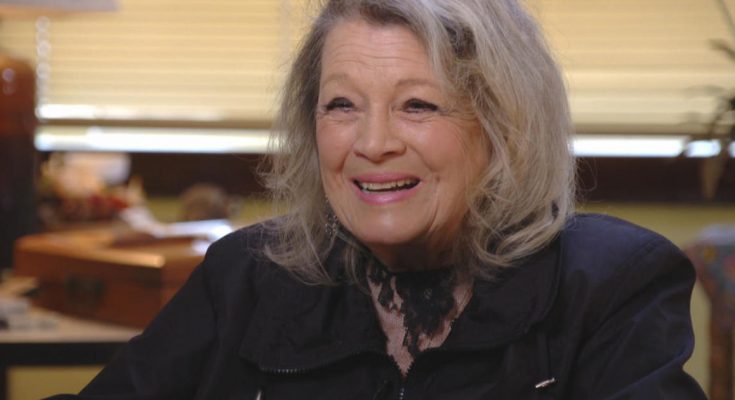 Short Bio
Angie was born September 30, 1931 in Kulm, North Dakota. She has German ancestry. Young Dickinson competed on beauty pageant in the year 1953 and ended on second place. Her first movie was Death Valley Days in 1954. Many of her following films included revealing hot scenes and Dickinson wasn’t shy even in later movies. For example in 1980, Angie showed a lot from her attractive body measurements on thriller Dressed to Kill.

I dress for women and I undress for men.

I grew up going to movies. My daddy was the projectionist, so we got in for free.

In Rio Bravo when Duke makes love to Feathers, the scene dissolves to the next morning where we see him putting on his vest and almost humming. It was subtle, but you knew what happened. Give me a towel and some blankets any day!

I was 10 when I left Kulm, N.D. I had a wonderful childhood there, out playing in the mud. We moved to California then, but I still went to Catholic school, didn’t grow up very sophisticated or very liberal.

I have never knowingly dated a Republican. 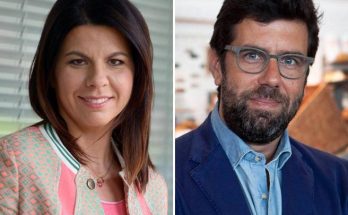