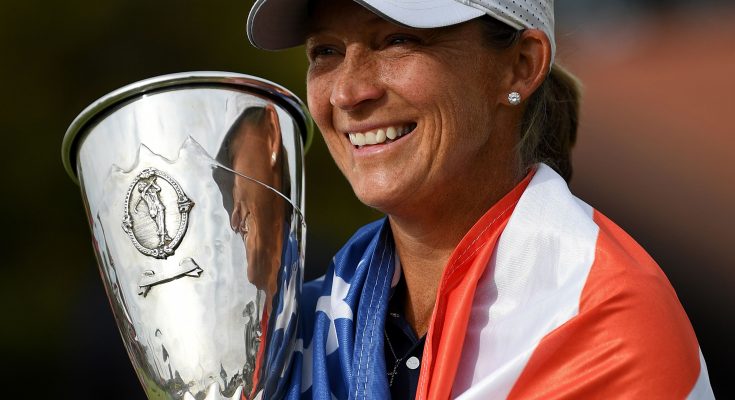 Angela Stanford is an American professional golfer who plays on the LPGA Tour. Turnning professional in 2000, Stanford won her first major title at the Evian Championship on September 16, 2018. Stanford was named WAC Freshman of the Year in 1997 and WAC Player of the Year in 1999 and won the WAC Championship in 2000. Born Angela Gwen Stanford on November 28, 1977 in Fort Worth, Texas, her parents are Nan Stanford and Steve Stanford. She was only ten when she started playing golf. After graduating from Boswell High School in 1996, she attended and graduated from Texas Christian University in 2000 with a bachelor’s degree in speech communication. She currently resides in Saginaw, Texas. 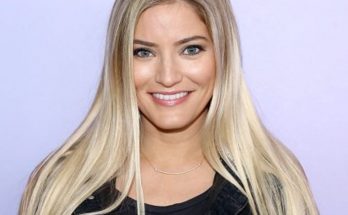 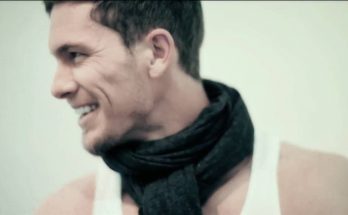 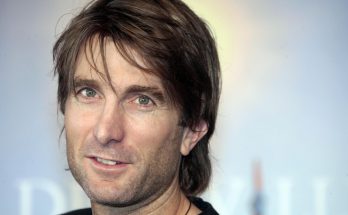