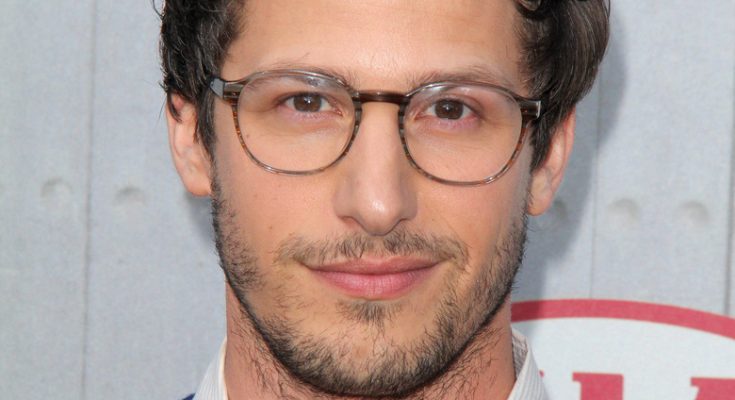 Check out Andy Samberg’s shoe size and his other body measurements!

Having majored in experimental film, Andy Samberg started his career by creating his own comedic videos and first rose to prominence through the newly created video-sharing website, YouTube. His online work soon led him to become a cast member of the long-running late-night television show, Saturday Night Live. Having first joined the show in 2005, he wrote and also acted in several sketches that met with a lot of critical acclaim and turned him into one of the fan favorites on the show. Outside SNL, Samberg has earned great success both as an on-screen actor and a voice actor. As of now, some of his most noteworthy on-screen credits include TV series Brooklyn Nine-Nine and films like That’s My Boy, and I Love You, Man. Lastly, coming towards his off-camera life, Andy Samberg is married to musician Joanna Newsom. Having started dating back in 2008, the couple got married in 2013 and welcomed their first child, a daughter, in 2017.

That is a strange phenomenon, people pretending to be other people.

If you let go of fart jokes, you’ve let go of a piece of humanity.

Class Day is a terrible name for a day when you don’t have to go to any class.

Speaking from personal experience, I watch zero shows when they air. The only shows I watch live are awards shows or sports. Shows like ‘True Detective’ and ‘Game Of Thrones,’ I watch every episode, but I don’t watch them as they air, and I think that’s becoming the case for people more.