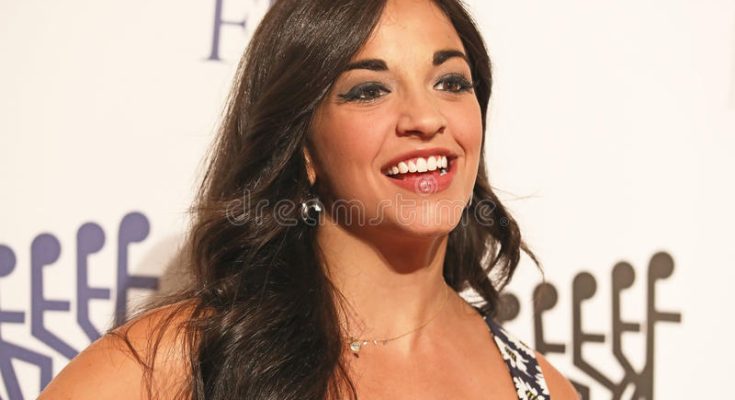 Ana Villafane’s measurements are seen below, including shoe size, height and weight!

Actress and singer most famous for her acclaimed portrayal of Cuban pop icon Gloria Estefan on the Broadway musical On Your Feet! She has also had recurring roles on television series like Los Americans and South Beach.

She grew up in Miami, Florida. She graduated from Loyola Marymount University with a Music degree in 2011.

She attended the same high school as Gloria Estefan.

She has two younger brothers and an older sister.

She co-starred with Josh Segarra on On Your Feet!