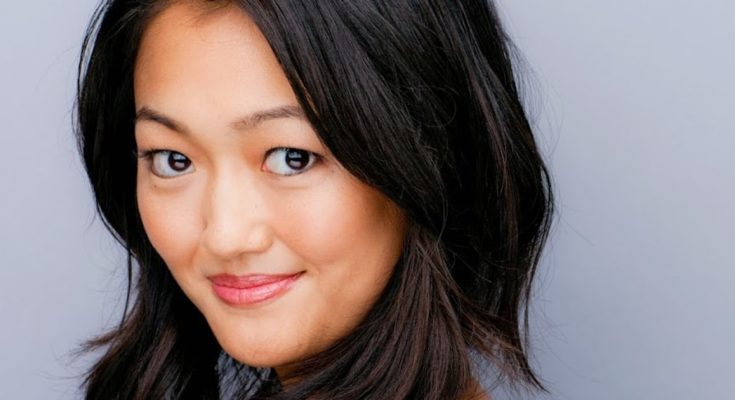 Amy Okuda has medium-sized feet. Below is all you want to know about Amy Okuda’s body measurements and more!

Amy Okuda started her professional career as a model and then did brief work as a dancer too. After doing extensive work in both fields, she decided to pursue an acting career as well and first rose to fame through a role in the web series, The Guild. She since then has done plenty of work in both film and television industries but the later remains to be the major source of her success. Aside from making guest appearances in several popular television shows, Amy has played key characters in a number of them as well including the series like How to Get Away with Murder, and Atypical. As far as the off-camera life of the actress is concerned, Amy Okuda married her long-time boyfriend Mitchell Hashimoto in November 2018.