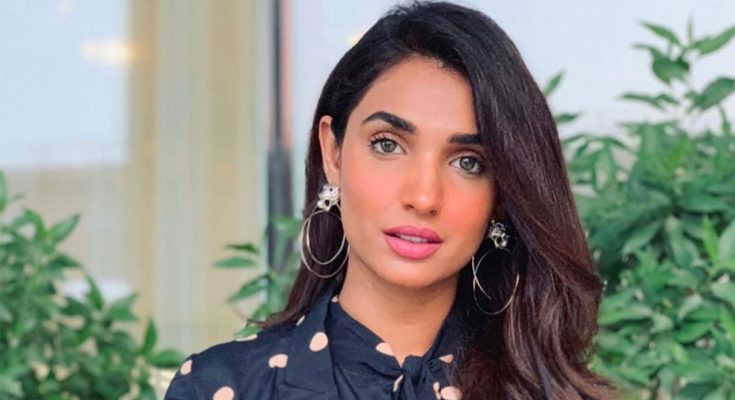 Amna Ilyas has a medium shoe size. Below is all you want to know about Amna Ilyas’ body measurements, and more!

Amna Ilyas is a Pakistani actress and model born in Karachi. Amna is best known for her starring role as Rubina in the 2013 Pakistani Punjabi-language drama film Zinda Bhaag. She played Rafina in the 2014 drama film Good Morning Karachi. She has also starred in the Hum TV’s television drama Tum Mere Paas Raho. For her role in Zinda Bhaag, she received an ARY Film Award Best Actress nomination. Born in Karachi, Pakistan, on October 11, 1990, into a muslim family, Amna Ilyas is the sister of model Uzma Ilyas.