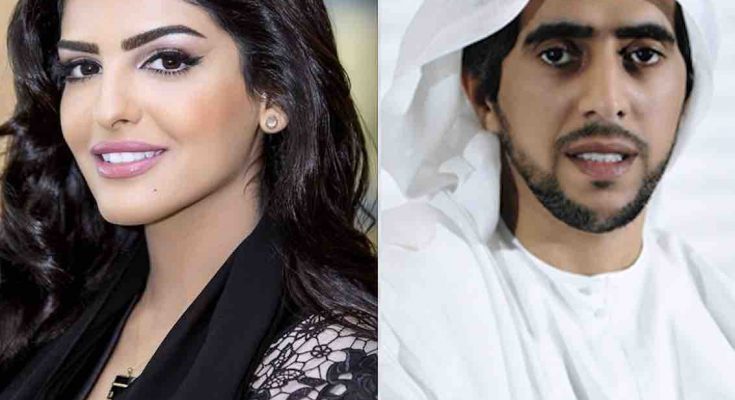 Ameera Al-Taweel is a Saudi Arabian princess and philanthropist. She is best known as the Vice Chairperson of Al-Waleed bin Talal Foundation and a member of the board of trustees at Silatech. She is also The founder and CEO of Times Entertainment and Co-Founder of Tasamy a non-profit organization that promotes social entrepreneurship. In 2012, she was ranked #4 on the annual CEO Middle East list of Most Powerful Arab Women. Born Princess Ameerah bint Aidan bin Nayef Al-Taweel Al-Otaibi on November 6, 1983 in Riyadh, Saudi Arabia, she is the daughter of Aidan bin Nayef Al-Taweel Al-Otaibi, a member of the house of Saud. She was raised by her divorced mother and her grandparents in Riyadh. She attended University of New Haven in Connecticut, US, from where she graduated magna cum laude with a degree in Business Administration. She was married to Prince Alwaleed Bin Talal from 2008 to 2013. 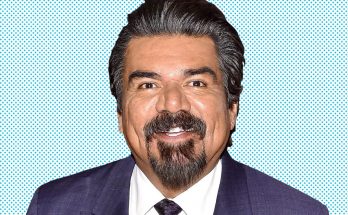 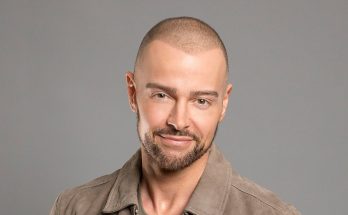 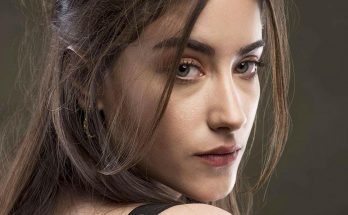