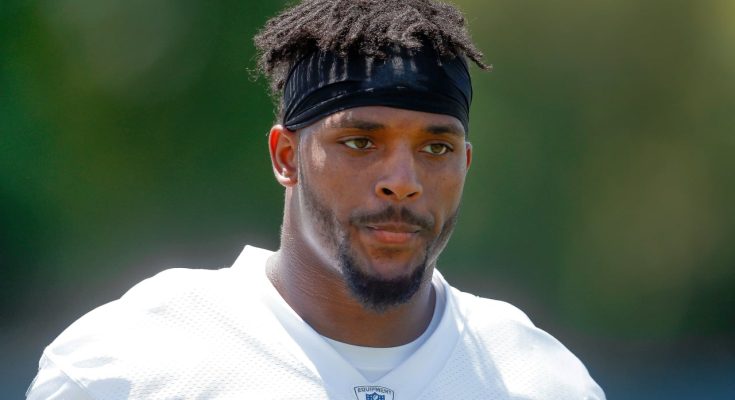 Ameer Abdullah’s measurements are seen below, including shoe size, height and weight!

Running back who excelled collegiately with the Nebraska Cornhuskers, where he was a First-Team All-Big Ten selection during his junior season and a recipient of the Nebraska Student-Athlete HERO Leadership Award. He was a second round selection of the Detroit Lions in the 2015 NFL Draft.

He attended Homewood High School, where he was the South Region Player of the Year in 2010.

He rushed for 1,690 yards in 2013, which was the fourth-highest total in Cornhusker history.

He is the youngest of nine children born to Kareem and Aisha Abdullah.

He became the starting running back at Nebraska following an injury to Rex Burkhead.