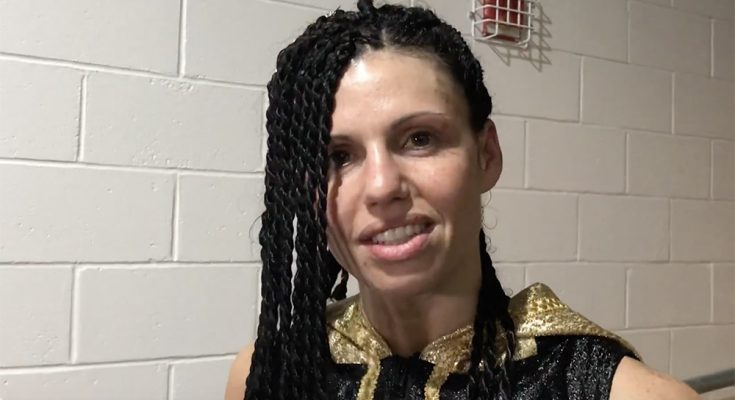 Check out Alicia Napoleon’s shoe size and other body statistics!

Also known as The Empress, she is a World Boxing Council champion who started her professional career with a 7-0 record, winning 5 matches by knockout. During her amateur career, she held a 22-5 record and earned 11 amateur titles, 2 NY Golden Gloves, 1 National Golden Glove, and a number of other accolades.

She was a big fan of baseball. Because she was a girl and couldn’t play professional baseball, she turned to her next love, boxing, in her late teens.

In addition to boxing, she is a painter who has been featured in gallery212 in Wynwood, Miami. She also founded a Manhattan-based gym that mixes fashion and fitness and the underground boxing club Overthrow New York.

She is from New York City and is of Italian descent. Her father was a musically-gifted entrepreneur while her mother was a model.

As a painter, she has been inspired by Jean-Michel Basquiat, Alex Katz, and Pablo Picasso.