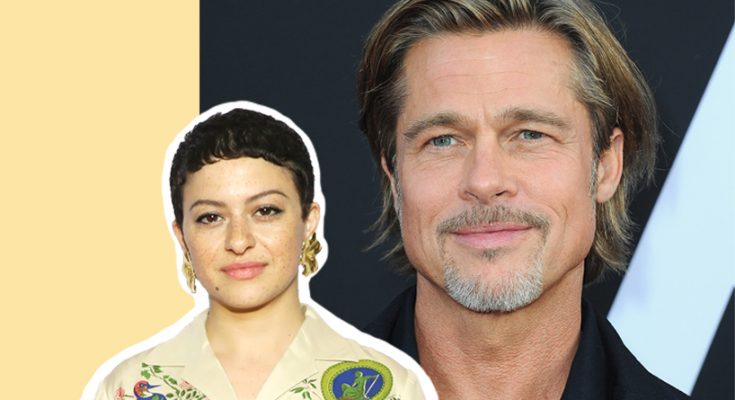 Alia Shawkat has a medium shoe size. Below is all you want to know about Alia Shawkat’s body measurements, and more!

Short Bio
Alia was born April 18, 1989 in Riverside, California. She has Arabian, Irish, Norwegian, and Italian ancestry in her family tree. She played in TV shows such as State of Grace and Arrested Development. Her famous films are Prom Wars, The To Do List, and Life After Beth. In 2015, Shawkat will be starring on The Final Girls, Nasty Baby, and Green Room. Alia’s rumored boyfriends were Jack Antonoff and Michael Angarano.

“In my opinion FOX is known for being a network that just advertises, and that’s pretty much how they get their viewers.” (Alia Shawkat)

“The words are ludicrous at times, but you add the reality to it and that gives it the balance it has.” (Alia Shawkat)

“We don’t have a laugh track, which helped Seinfeld a lot, and did kind of tell people when to laugh. It just made it a lot easier. Our show doesn’t have that, so it’s hard for Middle America to catch on.” (Alia Shawkat)

“We’re not going to dumb down for them. They have to move up. They’re the network and we’re the show.” (Alia Shawkat)

“When I get a new script my mom will read them and just be aghast. I think it’s hysterical.” (Alia Shawkat)