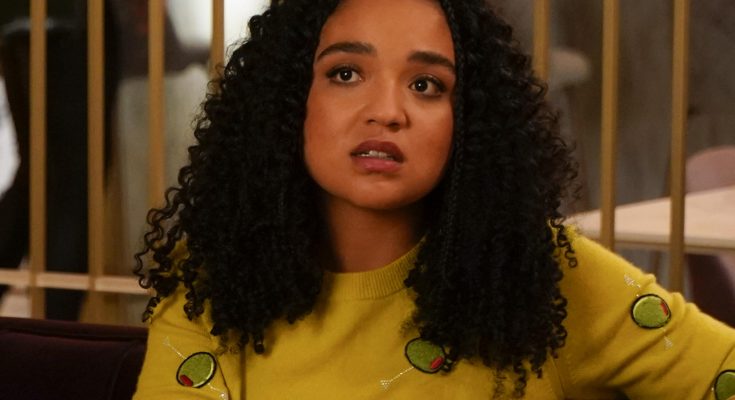 Aisha Dee has small feet. Below is all you want to know about Aisha Dee’s body measurements and more!

Aisha Dee first rose to fame through her role as Desi Biggins on the children’s television series, The Saddle Club. Not only she displayed an excellent acting performance on the show but also showcased her singing skills by making vocal contributions to the soundtrack of the series. After such a great start to her on-screen acting career, Aisha has continued gaining further recognition and success in the TV industry as years have gone by. Till now, some of her most notable television credits include series like Chasing Life, Sweet/Vicious, and The Bold Type. She now has portrayed characters in various genre TV series and has proven that she can play any type of character with equal effectiveness. In addition to acting, she continues to pursue her passion for singing as well and has even started her own band called Dee Dee & the Beagles.