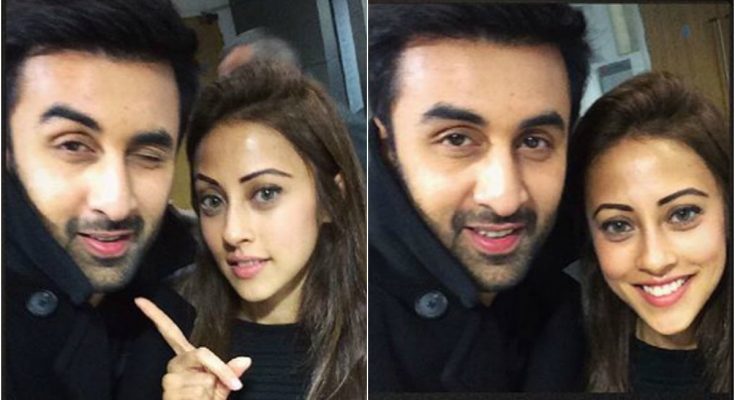 Ainy Jaffri has a medium shoe size. Below is all you want to know about Ainy Jaffri’s body measurements, and more!

Ainy Jaffri is a Pakistani television and movie actress and model. She is most widely known for her leading performance as Mahira in the Hum TV’s program Aseerzadi. Jaffri’s other notable television performances include: Zip Bus Chup Raho, Meri Behan Maya, Badtameez, Burka Avenger, and Sila. She portrayed Alina in the 2013 film Main Hoon Shahid Afridi, and played Mahi in the 2017 film Balu Mahi. She also provided the voice of Jiya in the acclaimed animated series Burka Avenger. Born on July 9, 1981, in Karachi, Pakistan, she spent most of her years living abroad. She has two sisters, Sarah and Meher. Jaffri was educated at McGill University in Quebec, Canada. She made her film debut with Humayun Saeed’s production Main Hoon Shahid Afridi (2013). She has been married to Faris Rahman since 2014.