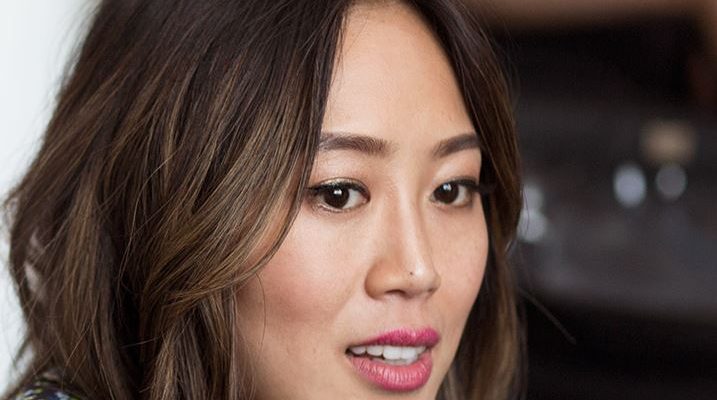 Aimee Song has a medium shoe size. Below is all you want to know about Aimee Song’s body measurements, and more!

Aimee Song is an American fashion blogger, interior designer, YouTuber and author. She is best known for her blog, Song of Style, and self-titled YouTube channel, which has earned over 345k subscribers. She has more than 5.5 million followers on Instagram and over 70k followers on Twitter. In September 2016, she published her first book Capture Your Style, followed by her second book, World of Style in 2018. She is also a fashion ambassador for Chloe, Giorgio Armani Beauty, Dior and Revolve and she has worked with Laura Mercier. Born Aimee Jenny Song on December 10, 1987 in Los Angeles, California, she has a sister named Dani Song with whom she share their Two Songs online clothing store. She started blogging in 2008 while studying Interior Architecture in San Francisco. She created a jewelry line, Song of Style, and an apparel collection, Two Songs. 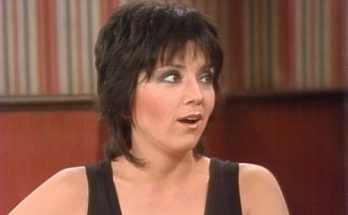 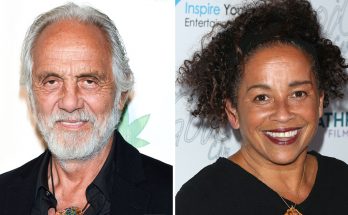 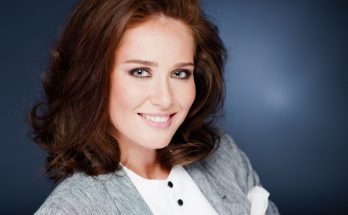