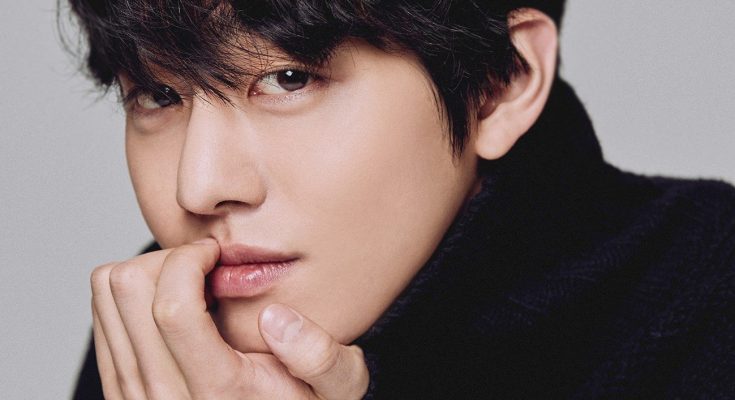 Ahn Hyo-seop’s measurements are seen below, including shoe size, height and weight!

Canadian-born South Korean actor recognized for his roles in Splash Splash Love, One More Happy Ending, and Father is Strange, amongst other shows. He was also a cast member on the variety show Always Cantare.

Before making his acting debut, he was a trainee at JYP Entertainment.

He was born in Seoul, South Korea and moved to Toronto, Canada at an early age.

In 2016, he appeared on the variety show Celebrity Bromance with Jackson Wang.