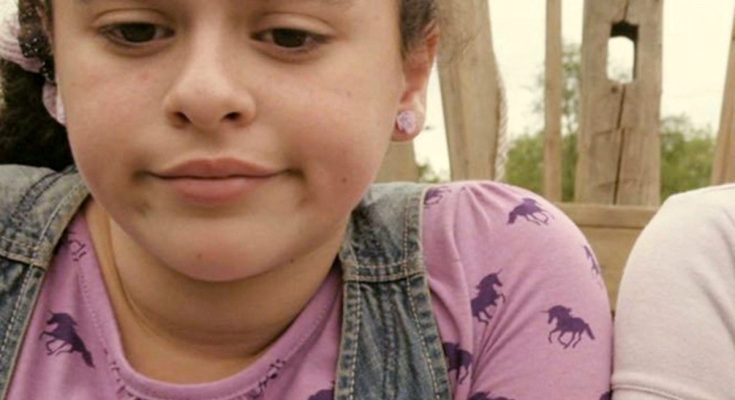 Canadian actress who was cast in the show Backstage after becoming well known as Shania in Annedroids.

She was performing on stage as a dancer and vocalist beginning at the age of five. She was cast in the film Stage Fright after her very first audition for any sort of acting opportunity.

She has a sister named Isabella.

She and Shelby Bain were both cast in Backstage.