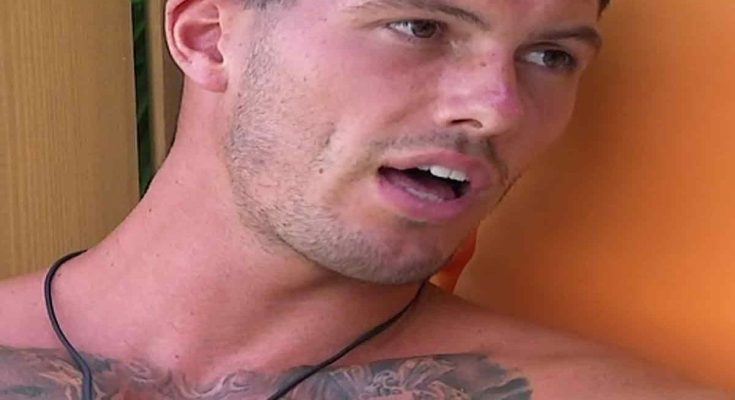 Check out Adam Maxted’s shoe size and other body statistics!

Personal trainer turned reality star who made a name for himself competing on the second season of ITV2’s Love Island.

Before he began working as a personal trainer, he spent several years as a PR manager for Sintillate Marbella.

Though primarily a personal trainer, he also made his professional wrestling debut in 2016.

The Belfast native has occasionally posted photos of his mother to Instagram.

While competing on the second season of Love Island, he starred alongside Zara Holland and Sophie Gradon.