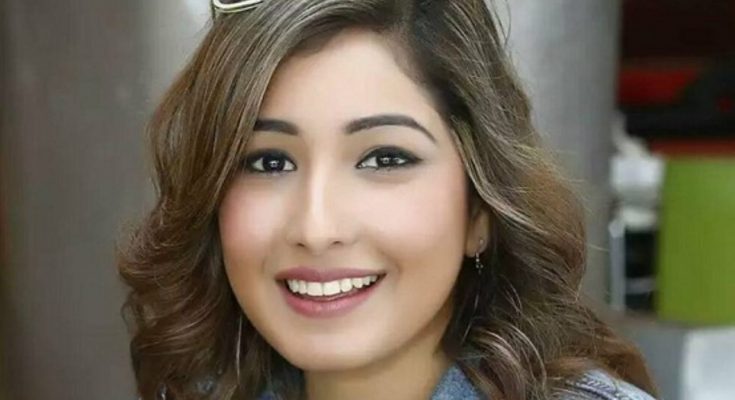 Aanchal Sharma has a medium shoe size. Below is all you want to know about Aanchal Sharma’s body measurements, and more!

Aanchal Sharma is a Nepalese model and actress. She made her acting debut in the Kollywood film Nai Nabhannu La 4 which was released in 2016. After the success of her first movie, she appeared in Shatru Gate and Johny Gentleman. She was a beauty pageant winner before she began a career in film. Born Aanchal Dawadi on March 18, 1995 in Kathmandu, Nepal, to parents Mira and Uttam Dawadi, she has an older brother named Sweckchhik, and one younger sister named Apekshya. She wanted to be an Actress from childhood.