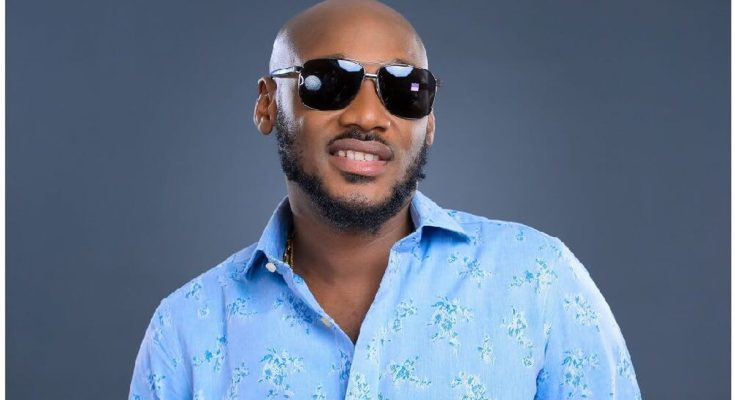 2face Idibia’s measurements are seen below, including shoe size, height and weight!

One of the most popular acts in Nigerian hip-hop, he won the 2010 Artist of the Year award at the MTV Africa Music Awards.

He attended the Institute of Management & Technology, Enugu but dropped out to pursue his musical career.

He became an ambassador of the National Agency for Food and Drug Administration and Control in 2009.

He married Nollywood actress Annie Idibia, with whom he has raised two biological children, as well as children from a previous marriage.

He recorded “Hands Across the World” with many celebrated artists, including R. Kelly.